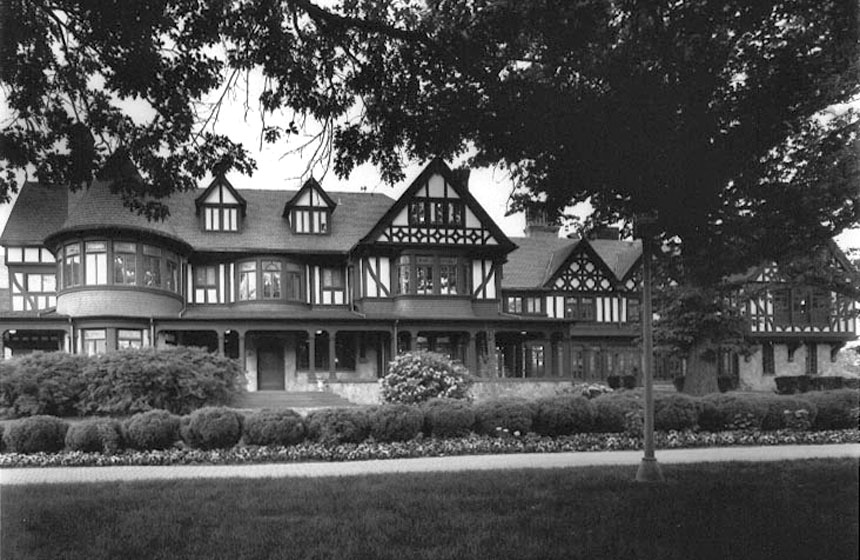 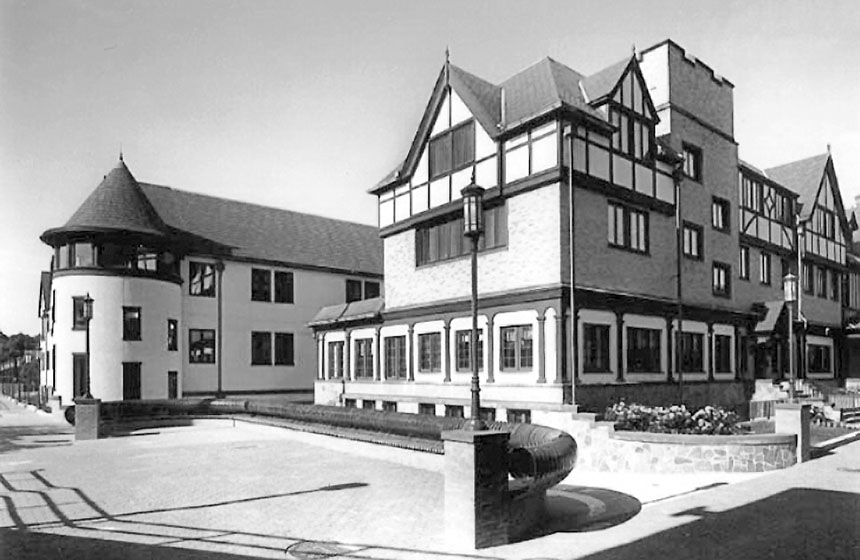 An historic Jesuit convent located at the core of the Loyola University main campus was transformed into an academic classroom building that also houses executive offices, conferencing spaces, and a reception hall. The structure required a major expansion that more than doubled the size of the existing building in order to meet the programmatic needs of the project. The new addition was skillfully designed to be compatible with the existing Tudor-style architecture of the historic convent. The revitalized building has become a centerpiece of the University, and an integral component in their branding campaign.

Ed Gunts, Architecture Critic for the Baltimore Sun Newspaper wrote about the project:

“Designed by Frank Gant, the project has transformed a little-known gem of Baltimore architecture into a focal point of a campus that very much needed one. It also provides a good example of Mr. Gant’s prodigious talent for resuscitating older buildings and adapting them for new uses. “

Recipient of the Preservation Project Award by the Baltimore Heritage organization.