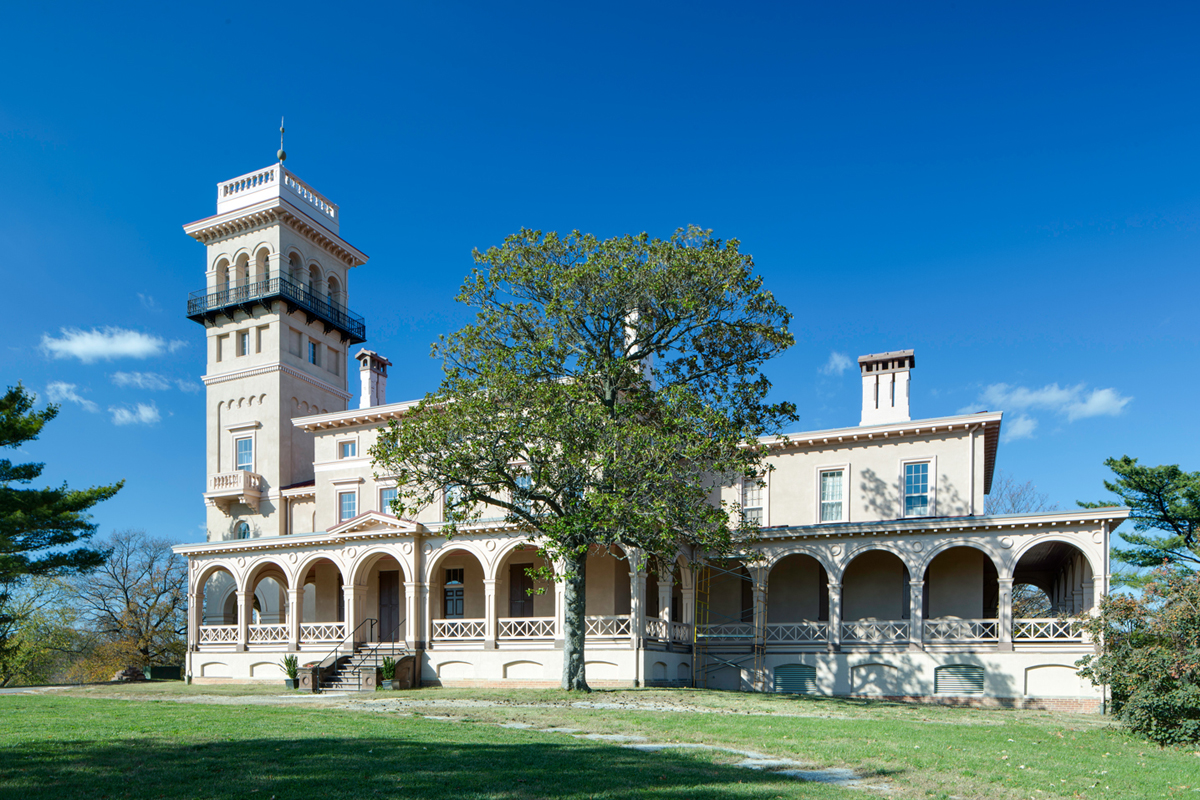 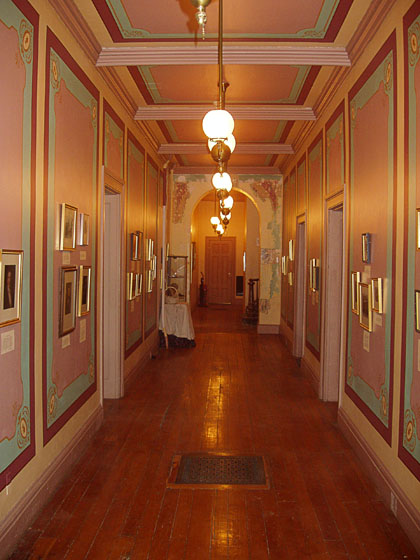 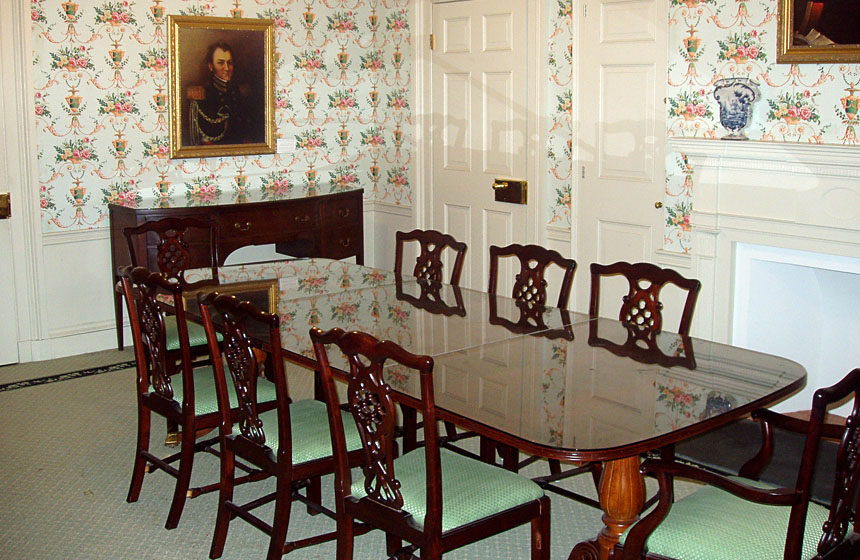 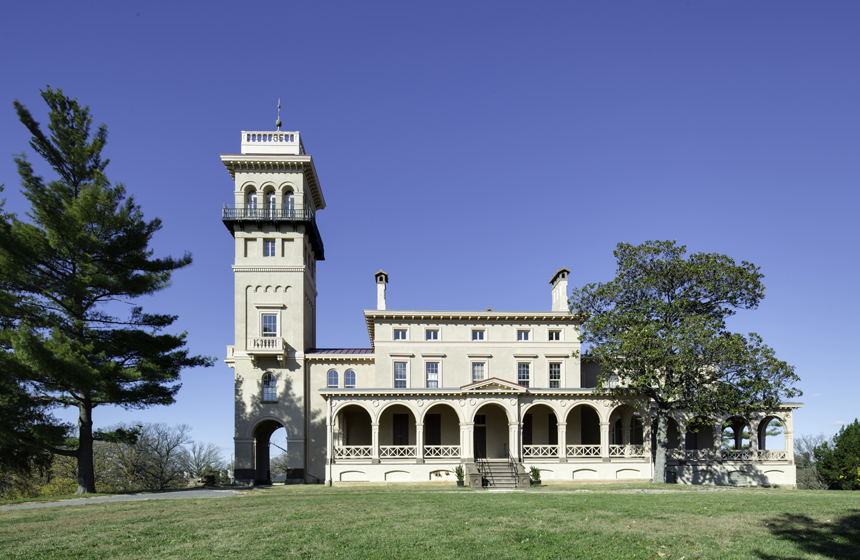 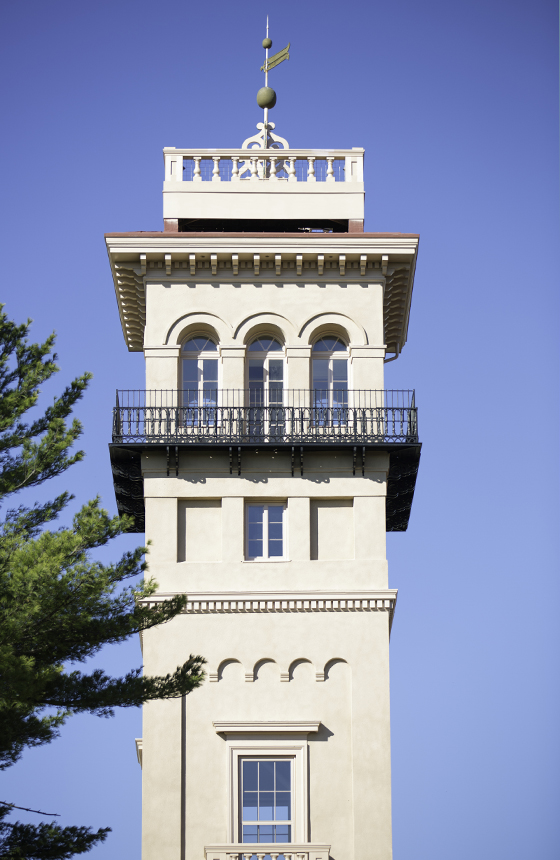 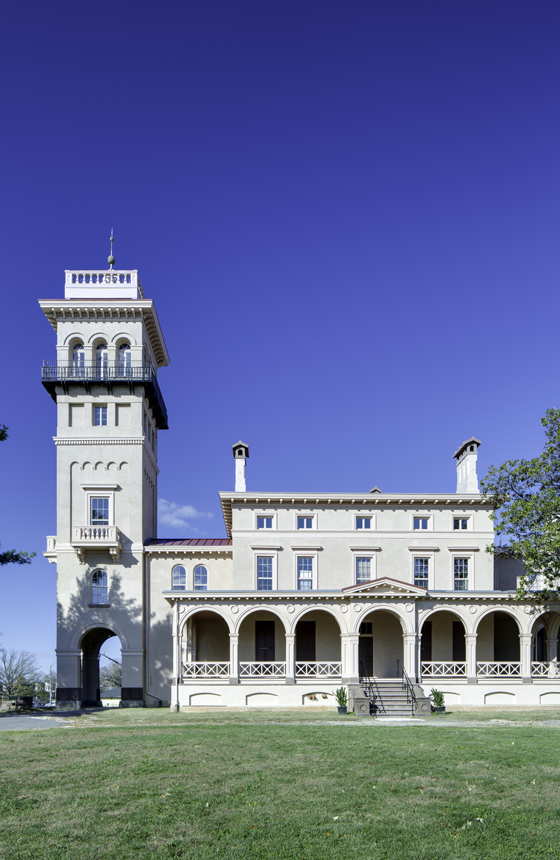 Clifton Mansion was the country estate of renowned philanthropist Johns Hopkins from 1852 until his death in 1873. The oldest part of the building dates to circa 1802, when wealthy merchant Henry Thompson held title to the property. Clifton is a Baltimore City Landmark and is listed on the National Register of Historic Places. The faint outline of carriage paths can still be seen in the vast, romantic landscape that surrounds the historic structure.

Since 1993, the Mansion has been under the conscientious stewardship of Civic Works, Inc., a non-profit organization devoted to improving communities.   As the restoration architects, Gant Brunnett Architects has been steering the preservation of this prominent building for nearly 20 years. GBA has followed in the footsteps of Niernse and Neilson, the celebrated Baltimore architectural firm that was commissioned by Johns Hopkins in 1852 to design the major alterations that transformed a Georgian house into the Italian Villa mansion that survives today.

In 2015, an influx of funding allowed major renovations to move forward involving stucco re-facing, brownstone repairs, energy efficient heating and cooling systems, fire suppression, life safety systems, and handicap accessible features including an elevator. Preservation work continues with the hope of uncovering and conserving the numerous hand-painted wall decorations that are found throughout the Mansion, the most outstanding of which is a room size mural depicting the Bay of Naples.