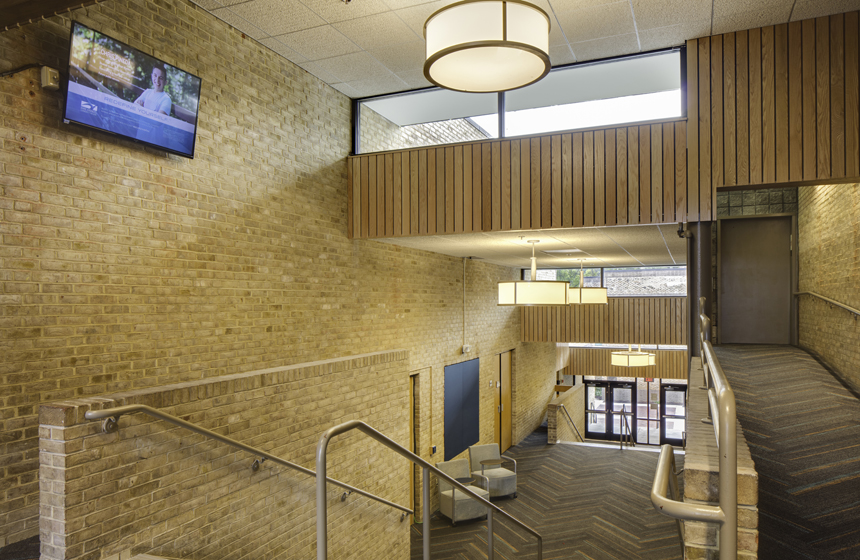 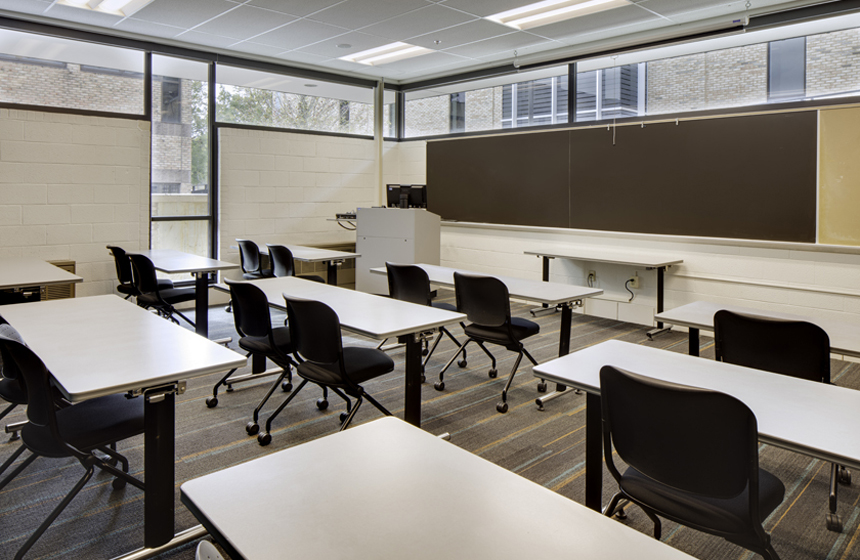 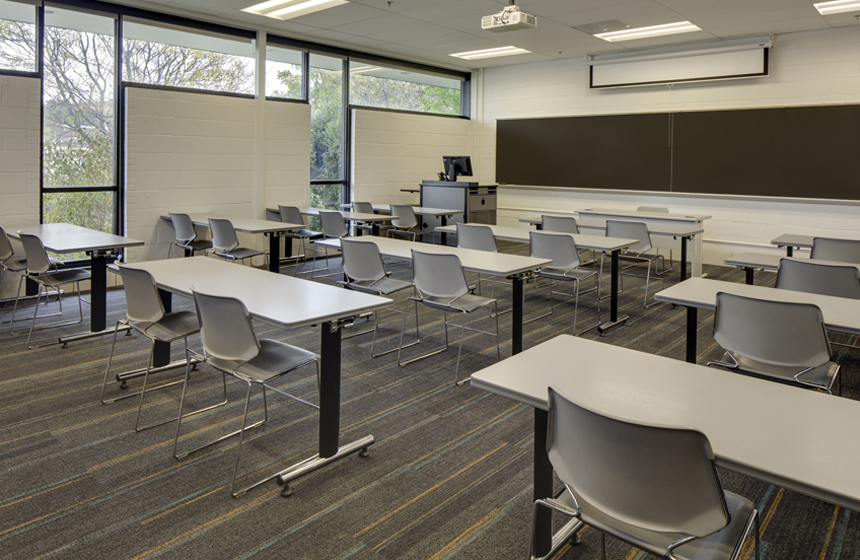 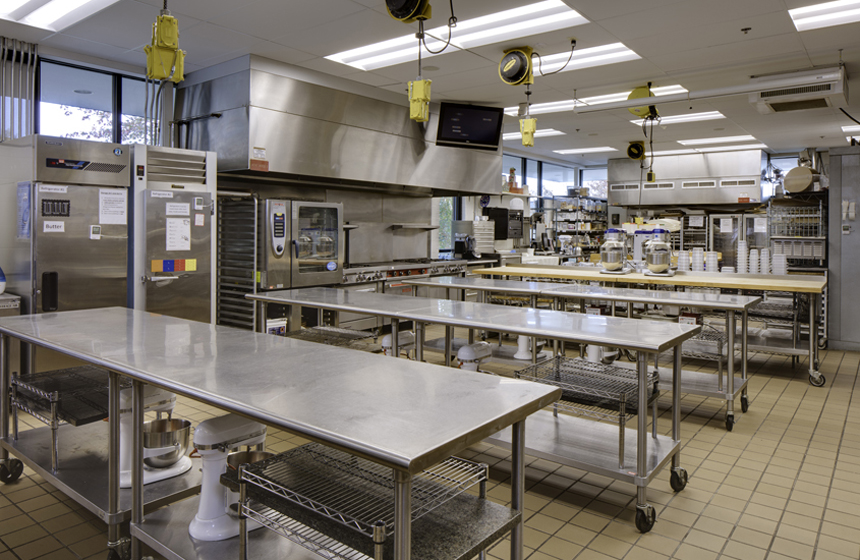 The Humanities Building was originally constructed in December 1965, as part of the first buildings to be developed on the newly acquired land that would serve as the main campus for the fledgeling Anne Arundel Community College.

Major renovations and improvements were initiated by the College to incorporate their newly adopted re-branding campaign. The design objectives involved new finishes, lighting, energy efficiency upgrades, and the introduction of 21st century enhancements to the student common areas.